Translations from Other Languages.

Instead of the emblem by many government agencies in the country and abroad use a semi-official emblem - the red oval, which depicts a crescent moon and a star. On the cover of the Turkish passport star and crescent are depicted as on the national flag of the country.
In the capital live about 3 million people. But, the biggest city in Turkey is World Pearl İstanbul. 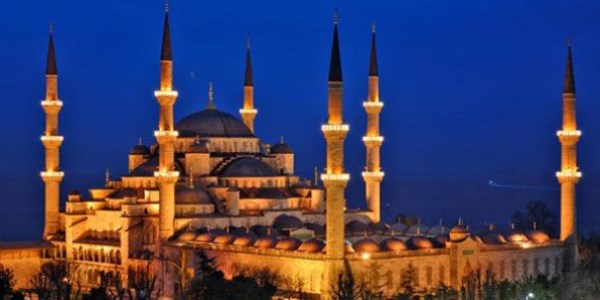 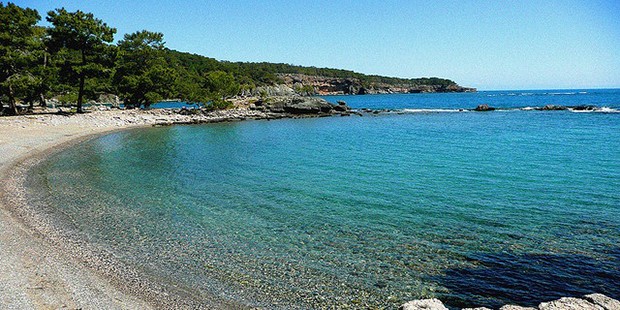 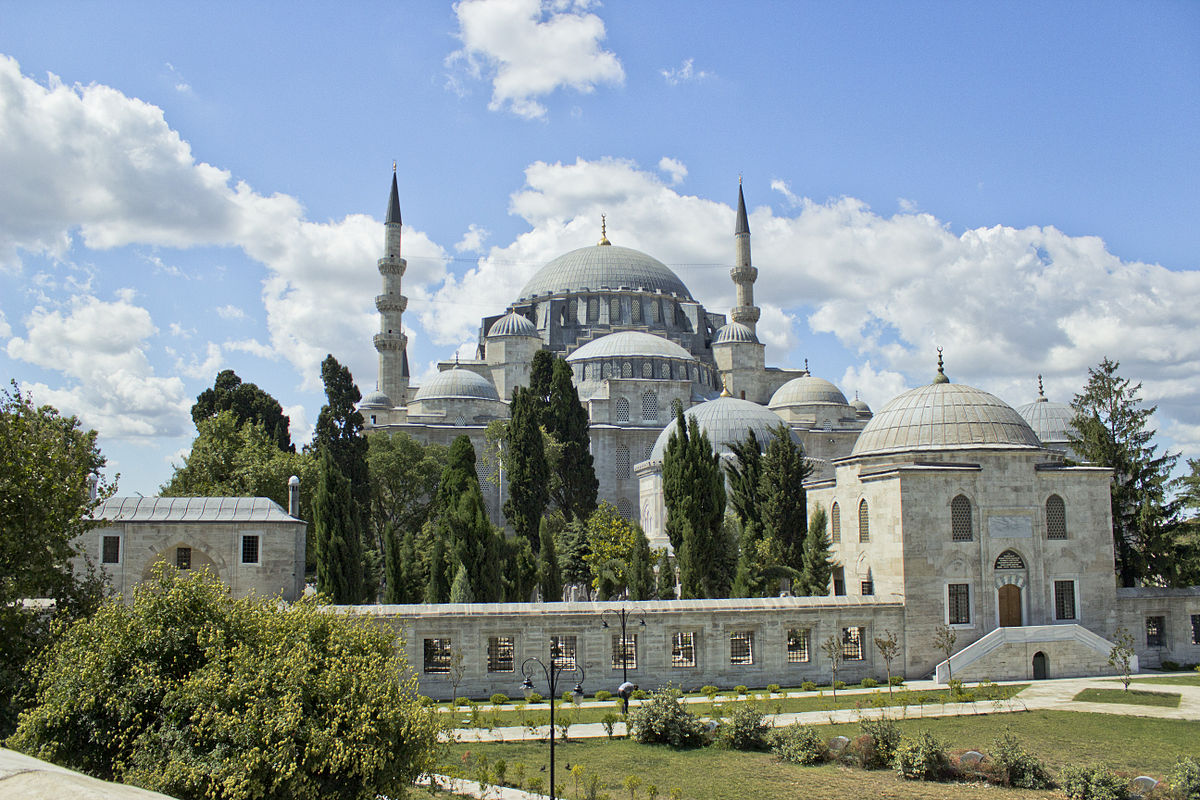 Wonderfull city, the only one in the world located on two continents inhabited by more than 16 million inhabitants. In the city there are about 20 mln. units of car! But do not think that everyone has a car... A city of contrasts, and breakneck speed, where live together history and modernity. World Pearl İstanbul continues to surprise and enchant ...

The population of Turkey of about 80 million people. The Turkey population, for the most part (about 80%) is made up of Turks. Even in Turkey live Kurds, Arabs, Jews, Greeks. Official language - Turkish. It is the national language of the majority of citizens. One of the main used languages - Arabic. In Turkey, it is also common French, English and German. Often you can meet Russian speech, especially in hotels focused on tourists from Russia and CIS.

Religion, supported at the state level - Islam. About 77% of the population are Muslims. Turkey is a very religious country, which complied with the laws of Islam. Turkey is located both on the Asian and the European side of the continent, occupying peninsula Asia Minor and a small part of the Balkan Peninsula. It shares borders with Bulgaria and Greece to the north-west, with Georgia and Armenia to the northeast, on the east by Iran, and on the south by Iraq and Syria. The total area is 780.6 sq. km. The terrain is mostly mountainous, although there are flat areas. The country is washed by four seas (Mediterranean, Black Sea, Aegean and Marmara), and takes place throughout a large number of rivers and is located a few salt lakes.

The climate of Turkish Republic is subtropical, with large temperature contrasts and moisture, depending on the height and distance from the sea. On the coast of the Aegean Sea and the Mediterranean summers are very hot and dry, but winters are rainy. The swimming season is from April to October, and all this time the sun shines brightly. Сlimate and the Marmara Sea coast are Same that Mediterranean. The Black Sea coast is also characterized by mild winters and warm summers, but humidity levels are much higher and rainfall is quite a lot. In the south-eastern Anatolia (peninsula in the west of Asia, middle part of modern Turkey, it’s also called Asia Minor) in the spring blow sirocco carrying dust from the Syrian desert. 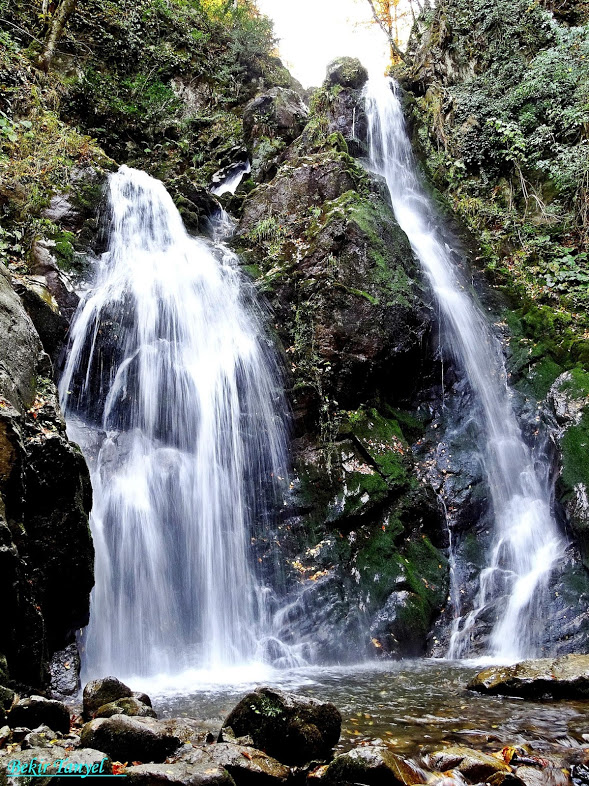 Time is now the same as Moscow and Minsk. 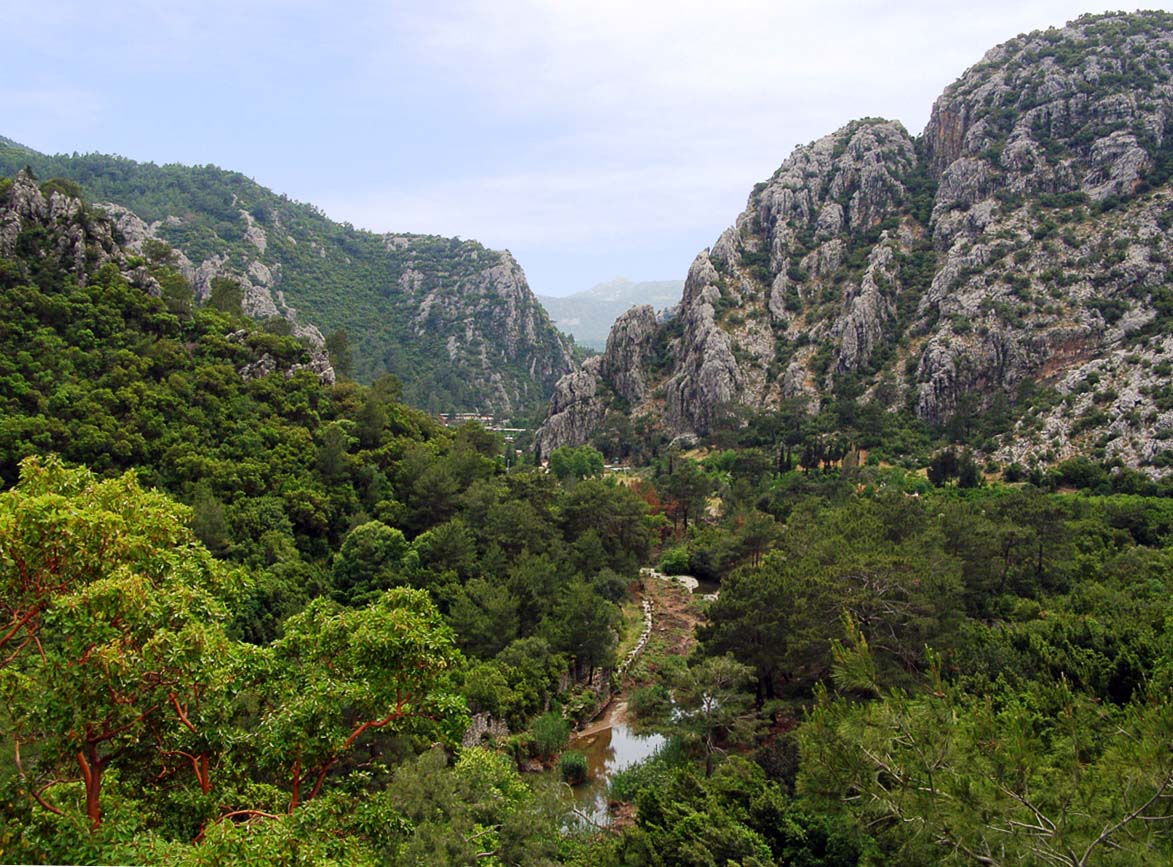 Currency - Turkish Lira (TRY). Until recently, the treatment could be found banknotes and coins of several million. In addition there were coins in 5000, 10,000, 25,000, 50,000, 100,000 lira. After the reform of 2005-2008, millions were replaced by thousands. Due to the high inflation rate of the lira can vary daily. The most accepted currency is US dollar, in the case of payment in dollars, the price may be lower than indicated in national currency. You can exchange money everywhere, and private exchange offices usually offer more favorable rate than banks or hotels. It is also possible exchange (payment) in any good shop directly at the cash register.
You can use credit cards: American Express, Eurocard, Diner’s Club, Visa, Mastercard. Traveler’s checks are accepted in the country is not everywhere. If you want to use traveler’s checks, rely on such world firms as American Express and Thomas Cook.

It should be noted that at the market price concept is very unstable. Rather bargaining is always appropriate. And sometimes you can bring down the price in a few times! Also in big cities and in the outskirts there is a large price extension... For details, see the Internet, of course, please contact us for advice! We provide qualified translations from Turkish language and translations from European languages.