Official name is The Republic of Belarus. 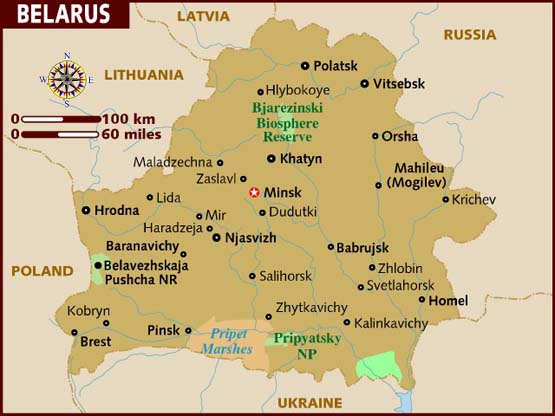 The Belarus is located in the central Europe, east of Poland, south-east of Lithuania and of Latvia, north-west and west of Russia and in the north of the Ukraine. Country is divided into six regions: Brest, Vitebsk, Gomel, Grodno, Minsk and Mogilyov provinces. The country's capital is city of Minsk, witch located full in the middle of the country. 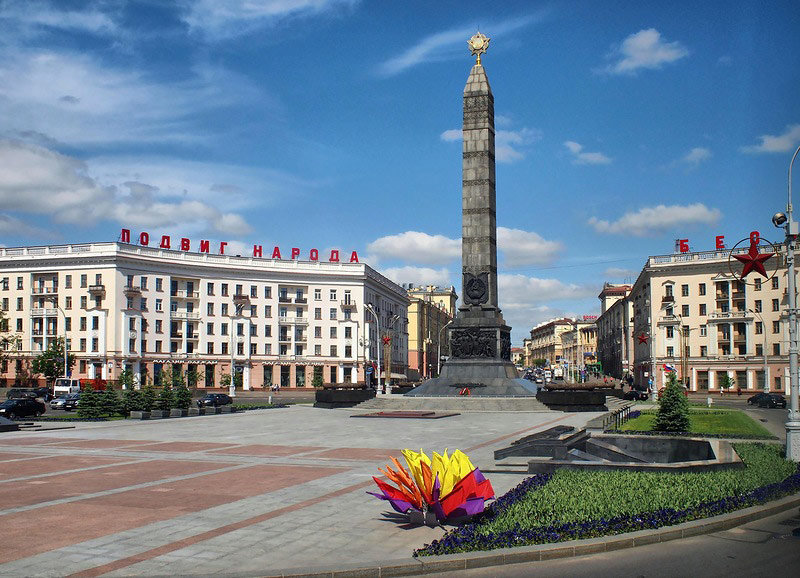 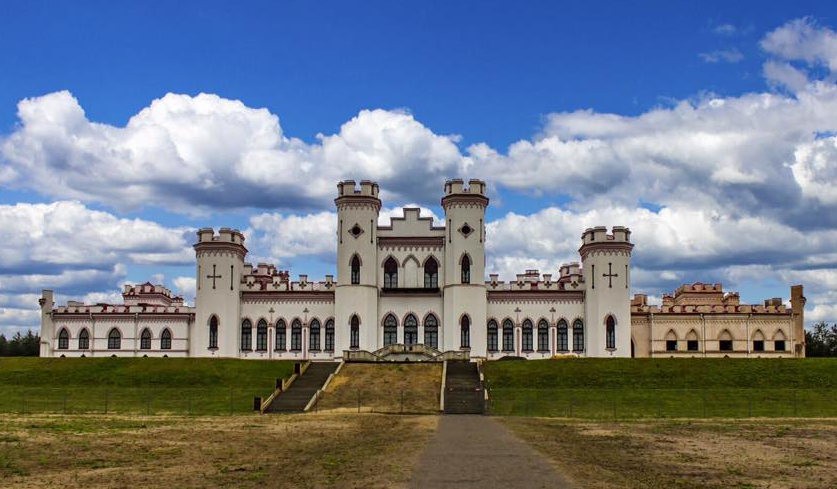 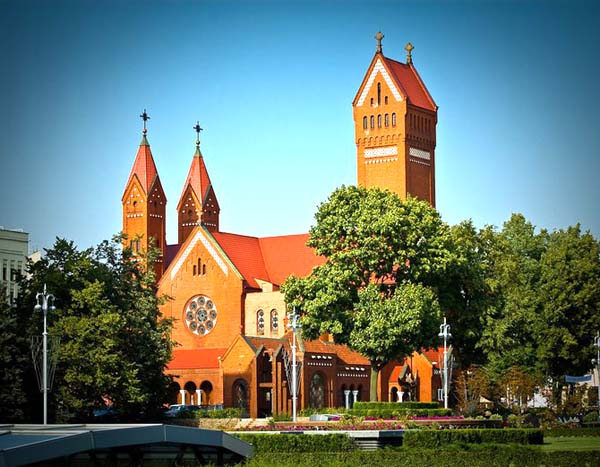 Of course, Minsk is largest political, economic, and the center of the state. Population of Minsk close to 2 million. The city is beautiful, delicate green nature, has more water, developed system of underground communications, ground facilities and infrastructure. Minsk is modern comfortable city, combines beautiful nature and history. Unfortunately Minsk failed to save many historic buildings and many of the ancient constructions during World-War II. There is many written pages being linked with Minsk, so naturally It was able to take their rightful place in today's "World Encyclopedia" of the twentieth century.

Belarus is 207.6 thousand square km area. Extension of 650 km from west to east, from north to south is 560 km. By its size Belarus is greater than Belgium, Portugal, Niderlanlar, Czech Republic, Austria and Greece. According to 1 December 2011 reports in the Republic lived 9.5 million people. Women area 53.4% of the inhabitants, men make up 46.6%. 74% of the population are urban residents, rural residents make up 26% of the indwellers. 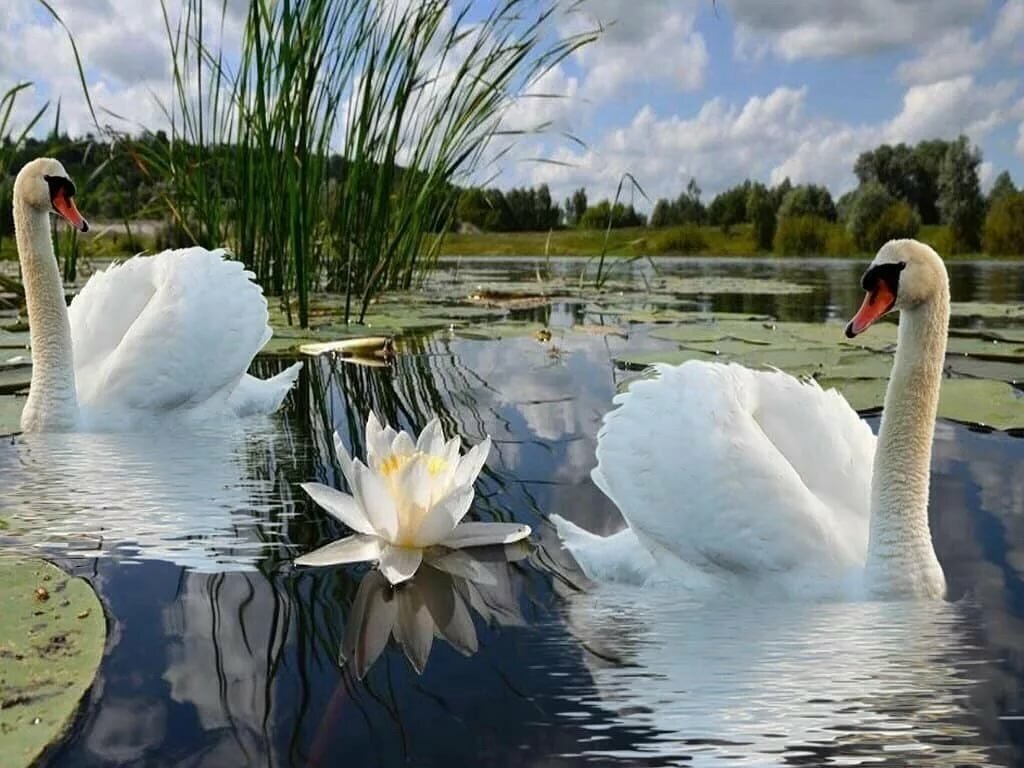 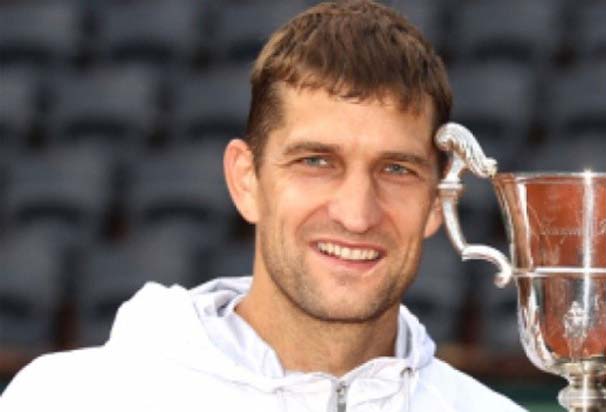 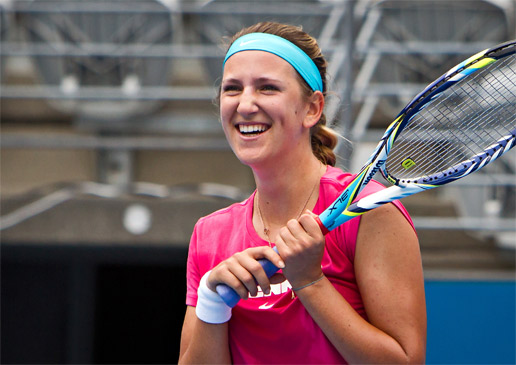 Most of the indigenous population are native Belarusians. More than 100 ethnic minorities are living in the territory of the country. In addition, there are living Russians, 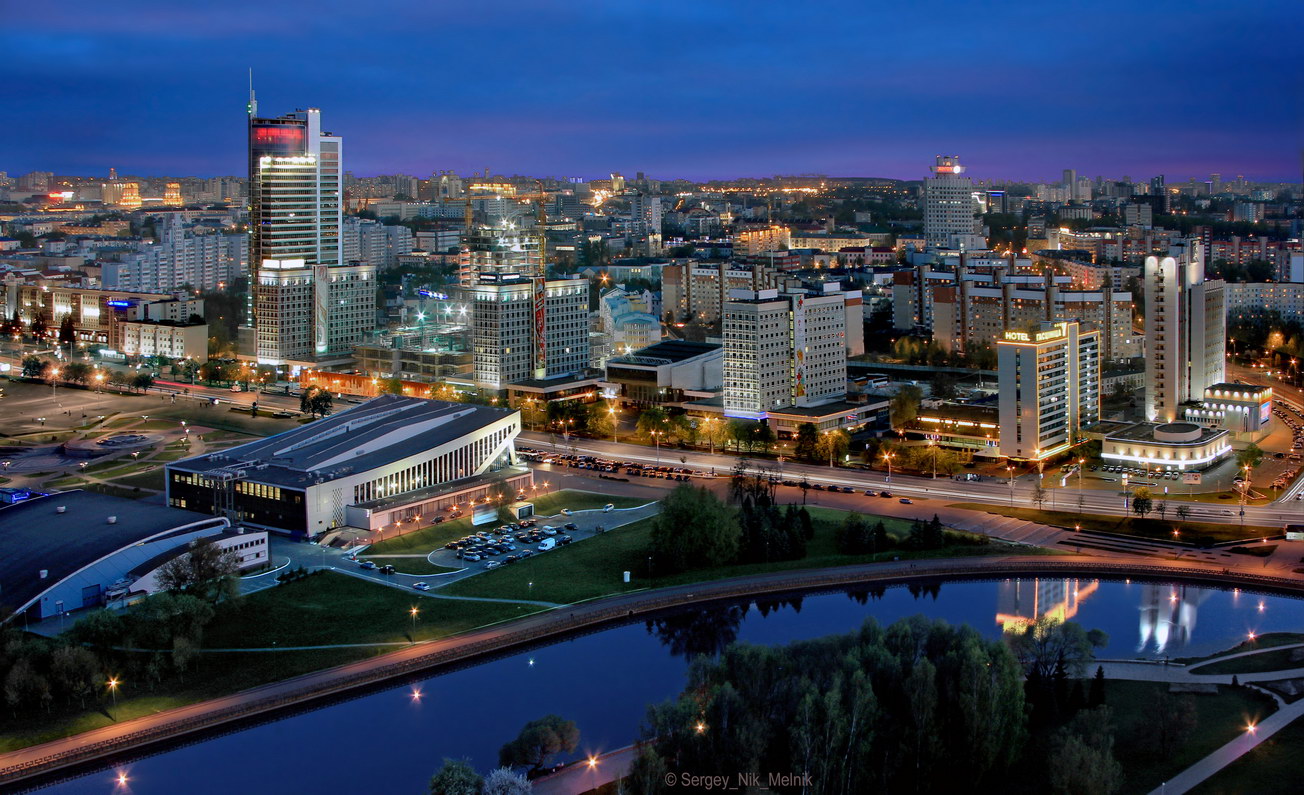 Poles, Ukrainians and other nationalities. Belarussians are very kind and friendly. The reason they patience and love to work associated with the countless wars in its history. There is much blood shed in this land, every inch of ground traces of past wars.
Memories of them in hearts of Belarusians causes not only sadness feelings, but also a sense of pride for a lot of glorious victories. But never in the history of Belarus is not the first to start a war. Belarussians are always welcome guests, they are happy to cultural dialogue with all nations. Sociological survey showed that the majority of Belarussians (more than 90%) are friendly, hardworking, patient, honest, law-abiding, have a rich nature, a high intellectual level and hospitablity. And on the contrary, greed, selfishness, untrustworthiness, negligence, carelessness, brutality, indiscipline, laziness, arrogance, as most of characteristic are out of Belarussian nature. As you can see their image is attractive and pleasant enough.

The country has a mild-continental climate. Winter is not so severe, it is humid, summers are warm, spring - mesmerizes with its beauty, variety of of flowers and smells, autumn is rainy. The average temperature in January is from -4 °C to -8 °C, so the average July temperature is between +17 °C and +19 ° C. Climate conditions are favorable for the cultivation of cereal, vegetables, fruit trees and shrubs, especially for potatoes and flax.

Symbol of prosperity Belarusian statehood is created in the XIII century Great Lithuanian Princedom (GLP). The published in 1529 Statute of the Great Lithuanian Princedom is considered by many historians one of the first constitutions in the world, and the first constitution in Europe (It should be clarified that the present Lithuania has absolutly no relations to it). Hence - another explanation of Belarusians' law obedience - they are such "from birth".
Belarus can be proud of their cultural and literary heritage. Yakub Kolas, Yanka Kupala, Maxim Bogdanovich, Vasil Bykov - only a small number of the worldwide recognized genius names. On the Belarusian land born and created Adam Mickiewicz and composer Stanislav Manyushko. 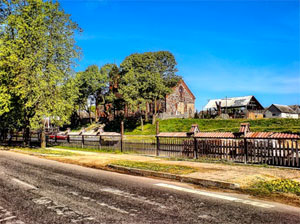 Hardly anyone don't knows the world-famous groups Pesnyary, Veras, captured the hearts of the ensemble Charaunitsy, Haroshki and Belarusian ballet. Among the many folk ensembles of people art can be distinguished childrens' & Junior choir Krynichka, and dance ensemble Chabarok, who have earned worldwide fame. Belarusian stars of the sport as a multiple world-champion Alexei Ignashov, Zabit Samedov, who won the famous "Damascus sword", World Tennis Masters Victoria Azarenka and Max Mirnyi need no introduction.
Landscape of the Belarus is flat, alternating hills and lowlands, swampy places. The average height above sea level is 160 meters. 45% of the area consists of farmland, 36% of the forest. There are more than 20 thousand rivers and streams here, about 11,000 lakes. The largest lake is Naroch Lake (80 sq.km). 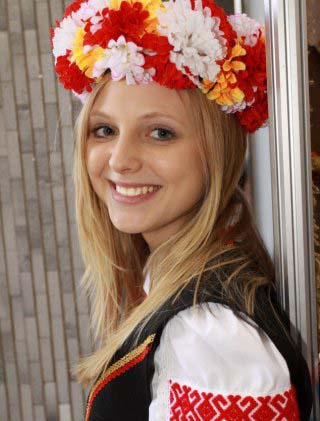 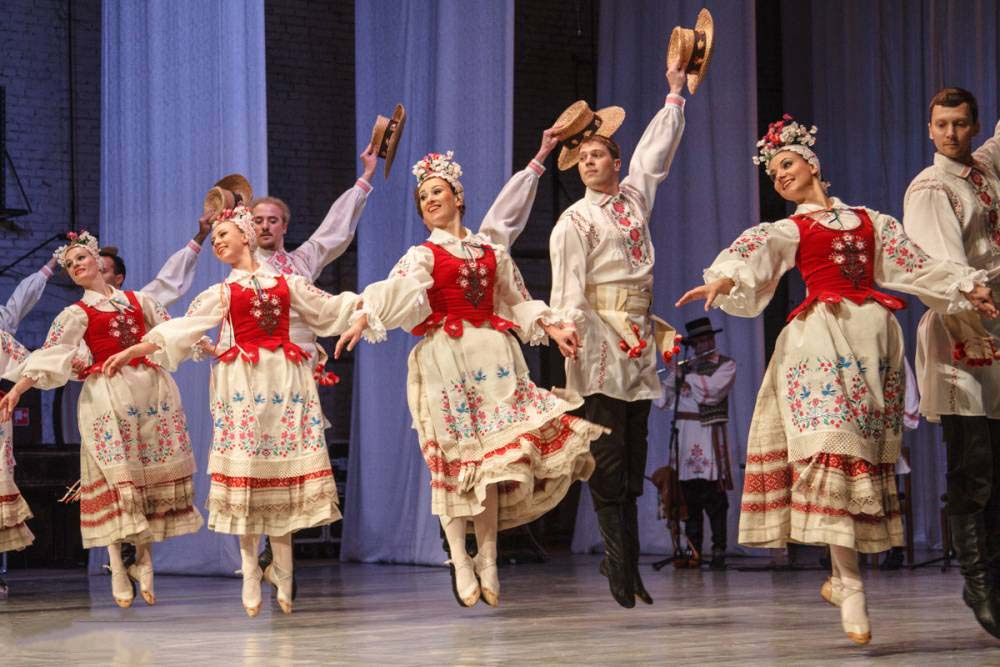 Flora. The natural vegetation cover of the land occupies about 70% of the territory. There are over 12,000 species of plants. Belarus has forests of pine, spruce, oak, 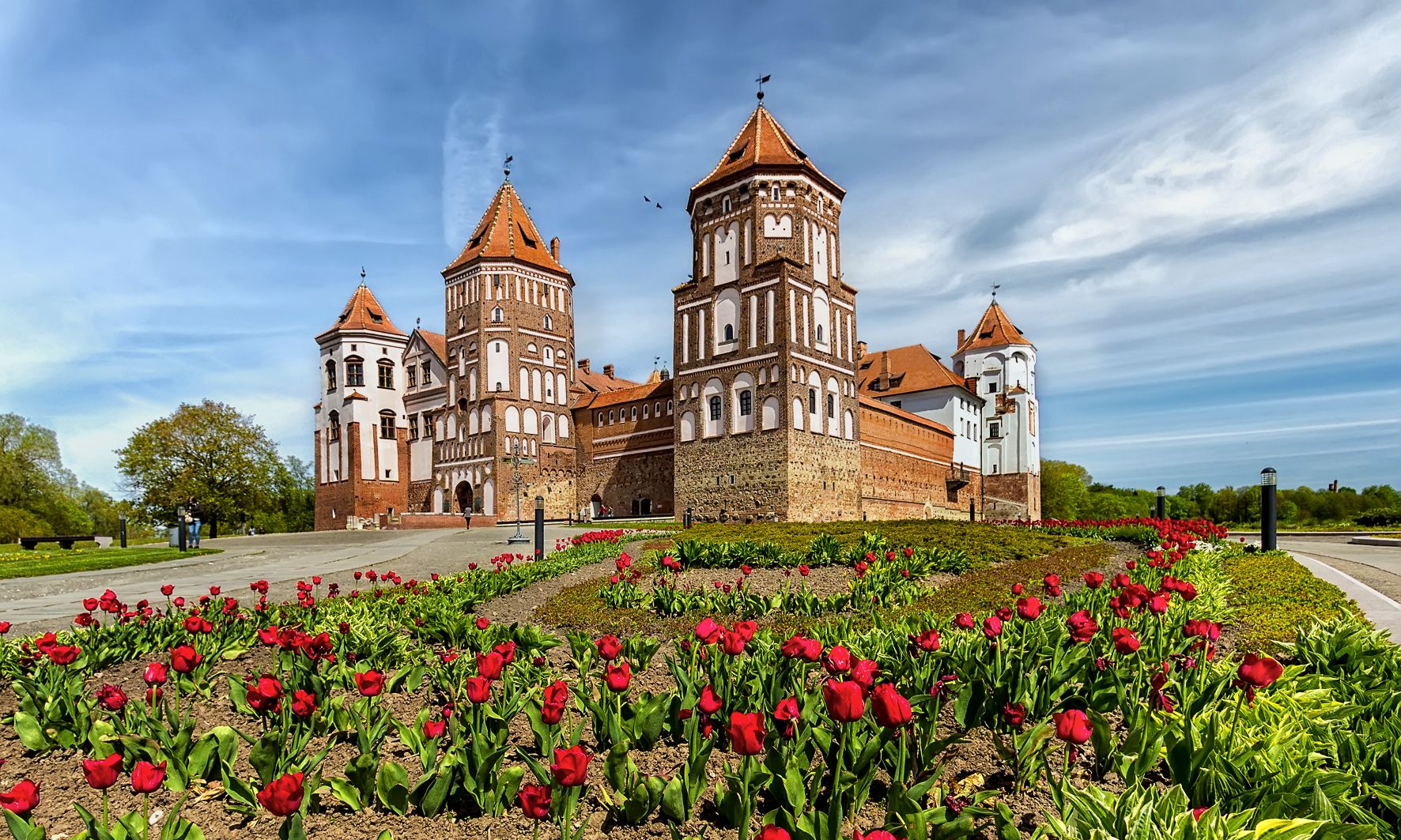 birch, aspen and rich in valuable species of trees such as alder. More than 200 plant species protected by the state.
The only official currency in the country is Belarussian ruble. 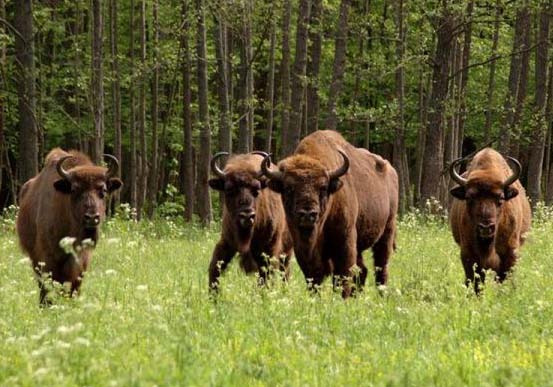 All cash payments should only be done with it. However, from a psychological point of view, it should be noted that more Belarussians depenen on U.S. dollars or euros. Can say that there is no problem in currency change. You can change the basic unit of foreign currency in every city, town, and even large villages at "Belarusbank" or commercial bank branches.
One of the most interesting examples of the Fauna is the

There are many Websites on the Internet about Belarus. We have information that may be useful to you and would be happy to share it. And, of course, we may with pleasure perform for you professional translations of Eastern, European, world languages and translations from Azerbaijani, Turkish languages.