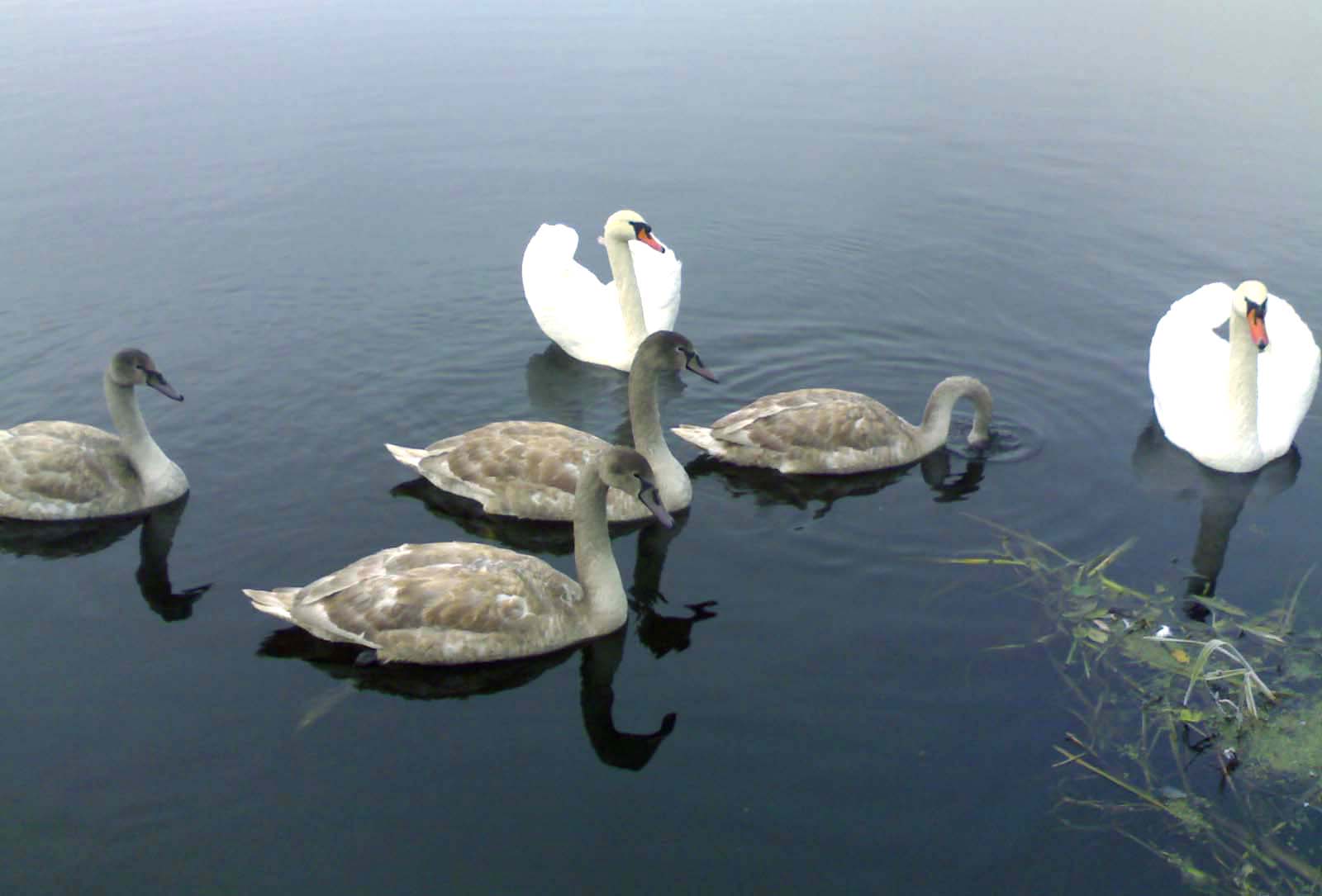 
Translation of texts and documents

In international legal practice, government agencies, private organizations, and, of course, serving their lawyers constantly have to deal with papers originating from another country. A typical example: A company opens office in a foreign country must submit to the registration authorities of the State set its constituent documents. The same company that opens an accounts in foreign bank provides its own set of dcts to the bank, etc.

It is clear that foreign papers - a potential source of problems. Lawyers, for example, the Swiss bank are well aware of how the official papers look like a Swiss company, they must be certified, etc. But what if the account in this bank wants to open a firm from any another state?

Traditionally, this problem is solved by a consular certification. This means that the first company dcts certified at the place of its registration, and then further to the consulate or embassy. This procedure is called

. As an equivalent option, they can be legalized by the consular service of the country. However, the consulate is usually reluctant to engage in such certification.

It would seem, is nothing particularly complicated here, but in fact, the procedure often results in the assurances long bureaucratic red tape. First, the consulate does not formally certify the document as such, only the signature of a certain person, the person he knows. Second, the certification of documents (translations) is often located somewhere on the periphery of the priorities of both the Foreign Ministry and Consulate. Therefore, certification can last a very long time.

of October 5, 1961. The Convention was adopted in the framework of the Hague Conference on Private International Law, a permanent international legal organization. The official name of the "Convention Abolishing the Requirement of Legalization for Foreign Public Documents".
Procedure consists in fact that the country of origin directly to the document attached to it a special certificate, called

(literally - "inscription"). It may be placed on the document in the form of a stamp, or attached to it on a separate sheet. The certificate is a standard form prescribed by this agreement and contains in numbered fields information about origin state of the document, the person signed it, and also about who, where and when made the assurance of his signature, registration number and state seal. At the top of the certificate necessarily have to be an inscription in French "APOSTILLE (Convention de la Haye du 5 octobre 1961)".
First page Last page

Each country authorizes of his certain government agencies to commit such an assurance. This is usually the Ministry of Justice, but there may be other bodies. The essence this agreement lies in the fact that in the presence of an apostille on a document (or its translations), is going from one country member mentioned Agreement, so is not required additional legalization of papers for use in another Member state.

Under the Convention, the A p o s t i l l e certification shall be subject only to official papers, ie signed by state officials, notary acts, etc. In this case only be certified authenticity of the signature of said public official or notary. The very same content of the document body (also translations), strictly speaking, is not confirmed, is not tested, and generally does not interest him. It remains on the conscience of the originator of the document.

There are cases when neither legalization nor ***certificatin, defined above in providing foreign documents are not required. For this purpose between the two countries should be a separate agreement providing for the abolition of the need for special certification. It is assumed that the documents are certified in their country of origin of its laws.

In particular, within the CIS, the Minsk Convention of 22 January 1993 (as amended on March 28, 1997) Her full name - "Convention on Legal Assistance and Legal Relations in Civil, Family and Criminal Cases." The subject of above convention is very extensive, but we are interested only in Article 13 ("The validity of the documents"). We present the first part of it verbatim, as it speaks for itself. 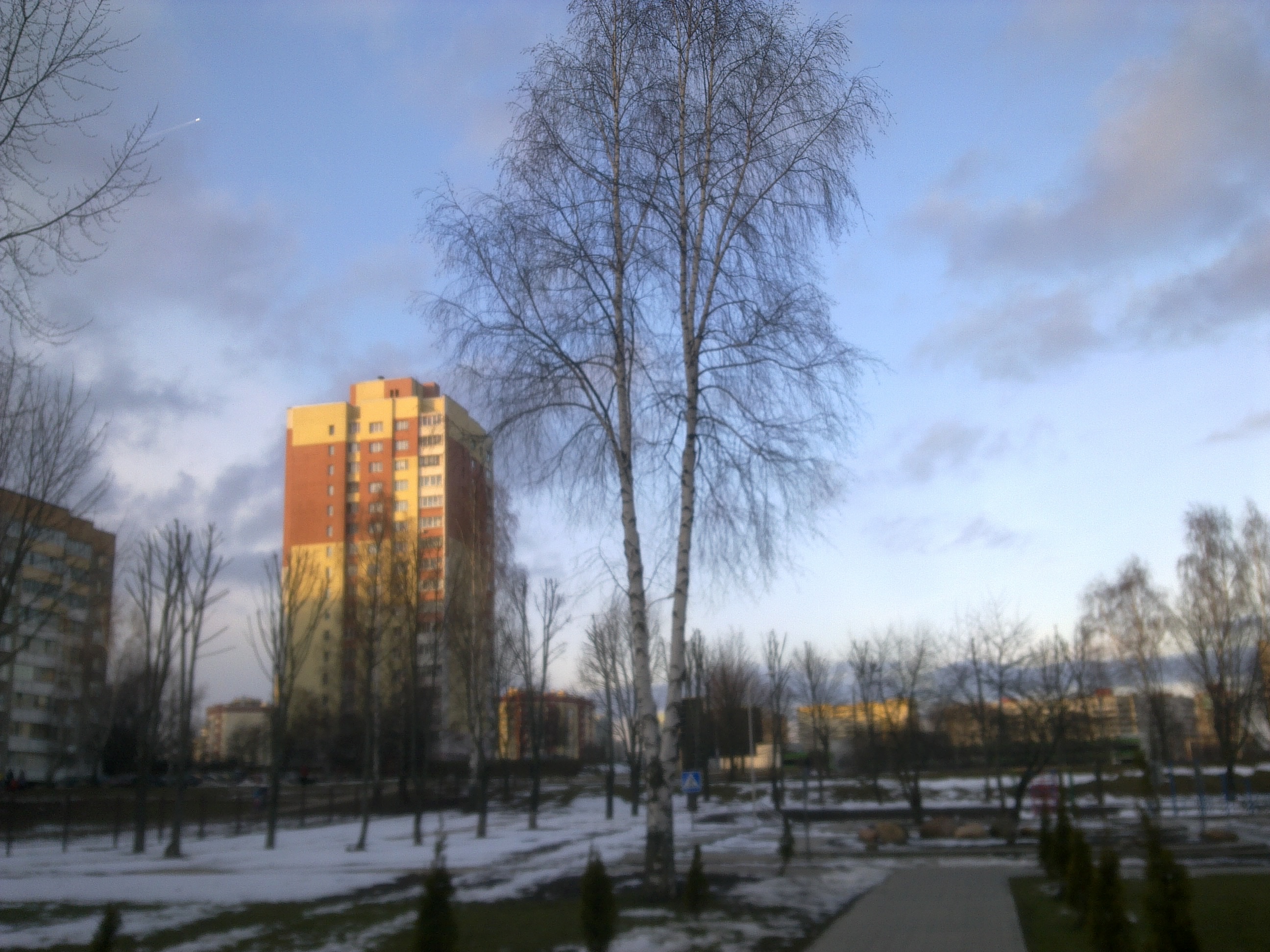 "Documents in the country of one Contracting Party made or witnessed by an institution or a specially authorized person within its jurisdiction and in the prescribed form and affixed the official seal, made on the territory of other Contracting Parties, without any special license."

Once foreign paper certified by either the consulate or a p o s t i l l e, or, in case of agreement on the internal rules of a foreign country, you can work with them in another land. But first you may need their official (notary) translation. Following is a complete "document, plus the assurance plus translation" can be used along with internal documents of the second country, for example do notarial copies, send a note to the authorities, the bank, etc.

In studying the list of participants of the Agreement of Hague should be remembered that some of the important jurisdiction for international business are colonies or dependent territories, such as the British Virgin Islands (BVI), Gibraltar, Netherlands Antilles. In most cases, this assurance will be made on the same basis as done in the BVI. However, this use of the document such as Spain are likely to fail: Spain made a formal plea of not distributing the Convention to Gibraltar.

With regard to treaties on legal assistance, sometimes even in presence of such a treaty a country may require an legalization for the political regulation of ability to make some of their interests. Of course, it is possible to prove the priority of the international agreement on departmental statement in court. But it is usually easier to put an apostille. In addition, by doing Notarized, legalized translations, you will be one step ahead of the officials. )

In conclusion, in order to avoid misunderstandings, an a p o s t i l l e should be clearly distinguished from other forms of certification. If the form of assurance is not in strict accordance with the provisions of the Hague Convention - is not an apostille. Accordingly, the certified documents (its translations) are not therefore necessarily be taken in the participating countries *** of treaty above.